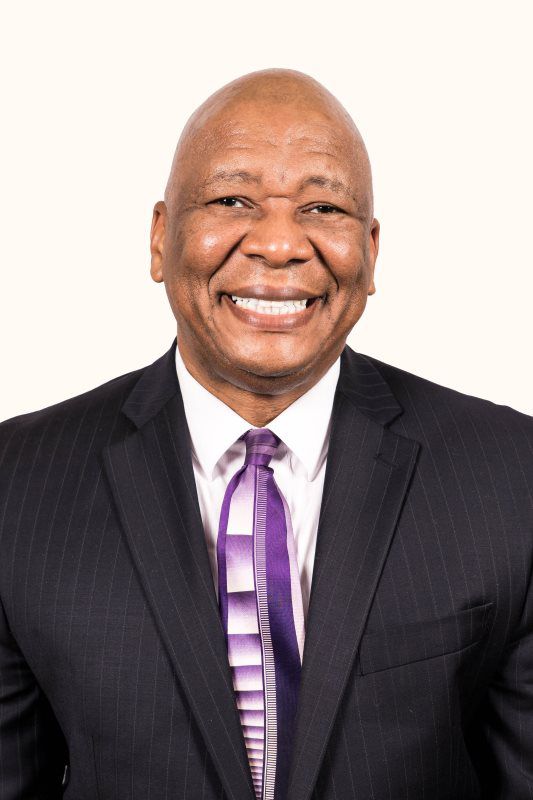 Pastor David Pettway
Senior pastor of Fresh Anointing House of Worship in Birmingham, Alabama, a thriving nondenominational church. David Pettway, a native of Birmingham, has been called by God to fulfill His mission for Birmingham and the surrounding areas. David’s passion is to develop disciples that will demonstrate the power of God in the earth by destroying the yokes of bondage through the diligent, energized, and prophetic ministry of the Word of God. “Transformation” serves as the focus of the vision and passion that God has given him. “Kingdom Transformation Centers” is an off shoot of the local church and serves to transform individuals, families, communities, and cities for the glory of God.

David Pettway has been ordained as an Overseer with Fresh Anointing House of Worship, International. Over the last twenty plus years of ministry, he led a workplace Bible Study that was life-changing for many in attendance. David has also served in many capacities of ministry such as youth pastor, prison ministry, head missionary at local housing projects, marriage board, director of Operation Restoration, and coordinator of Pastoral Care. David served faithfully as an associate minister for more than 15 years at a local ministry before serving as a full-time pastor. David is also the Founder of 100 Men Strong, an organization dedicated to strengthening men to be “Strong in the Lord and in the power of His might.”

A retired computer network engineer with Alabama Department of Public Health for almost 30 years, David Pettway received an associate’s degree from Lawson State Community College in business administration, a bachelor’s degree in Computer Science from the University Of Alabama Birmingham, and a master’s degree in ministry from Birmingham Theological Seminary. David Pettway is past president of the Alabama Public Health Association. David Pettway teams up in pastoring with his lovely wife of over 25 years, Sandra C. Pettway, and he is the father of six dynamic children. 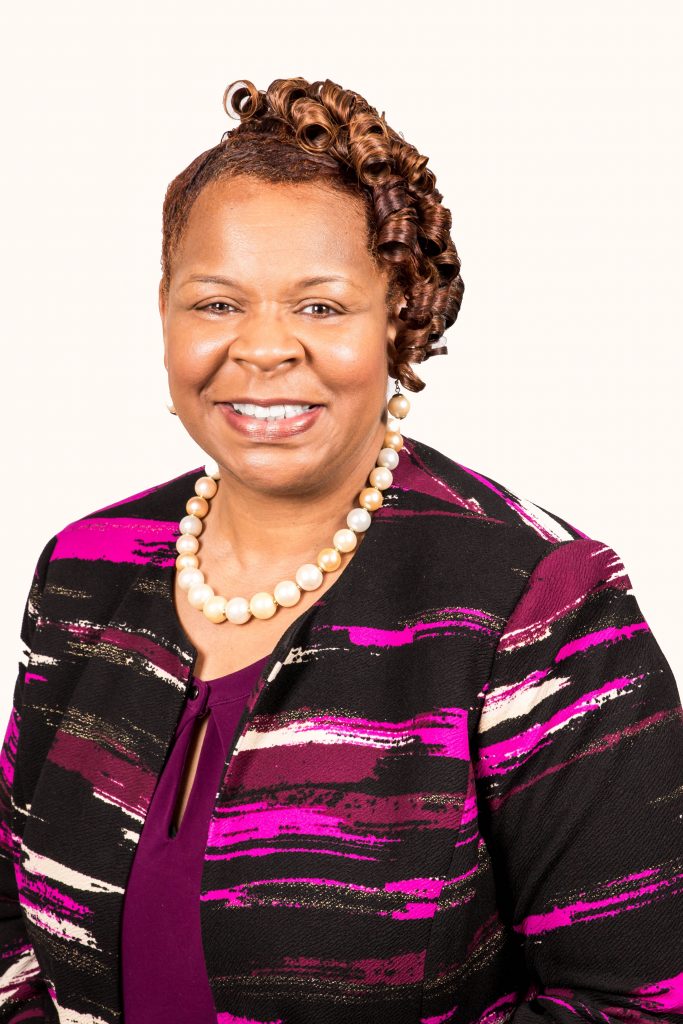 Pastor Sandra Pettway
Sandra C. Pettway, a native of Montgomery, Alabama, is a psalmist, teacher, and conference speaker. As the wife of David L. Pettway, she co-pastors Fresh Anointing House of Worship in Birmingham, Alabama. A minister of the Gospel, Sandra has a mandate from God to usher His people into His effervescent presence where yokes are destroyed, and captives are set free through music ministry and the unadulterated Word of God. Sandra has a passion for women who have been downtrodden by the vicissitudes of life and who are tired of being sick and tired of the enemy. Her redeeming message simply says, Jesus Is The Best Thing That Ever Happened To Me, as God is concerned about every aspect of our lives, and One Touch from Him will totally revolutionize lives. Sandra has ministered at many women’s conferences/services and has served in many ministry capacities declaring God’s dynamic power.

Sandra has a fervent love for people and a heart for restoring family relationships. Accordingly, Sandra considers supporting her husband in ministry and raising godly children her primary purpose. As a mother, she firmly believes the best way to raise successful children is to be an active role model in demonstrating God’s love.

Thank You For Visiting Fresh Anointing House of Worship - Birmingham

Subscribe To Receive Our Latest Church News, Announcements, and More 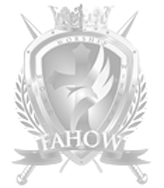